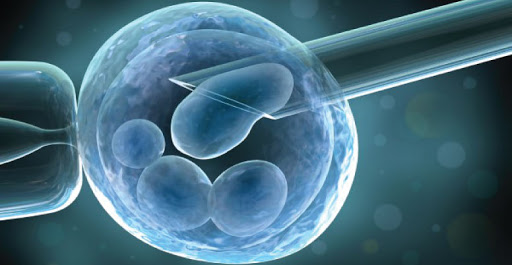 This programme offers hope to a large number of women who previously would never become pregnant. Such women include:

At Green-Onyx Fertility Clinic, we take time to make both the donor and the recipient couples to be aware of the psychological, moral and legal implications of egg donation and ensure that they are also adequately counseled and screened. Screening includes HIV, Hepatitis B and C and Syphilis, Genetic diseases like sickle cell, blood group and Rhesus status. Physical characteristics are also taken into consideration.

The donated eggs are fertilized with sperm from the recipient’s partner. Following fertilization, the embryos are then transferred into the uterus of the recipient. Alternatively, the option of freezing and quarantining embryos derived from donor egg for six months, with the use of the embryos after retesting the donor may be considered. When this is chosen the possibility of lower success rate should be discussed with the couple. The donor undergoes a similar stimulation protocol for an IVF cycle with egg collection performed vaginally.